Bill Gates, Why I Would Raise Chickens 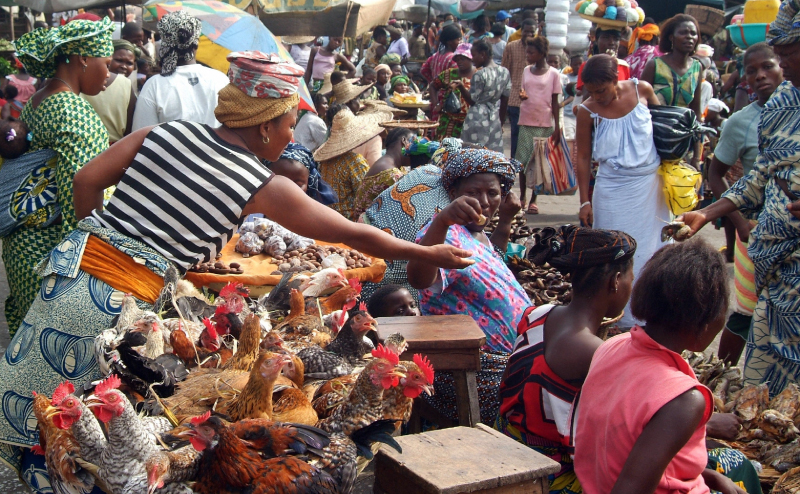 This article was first published on the blog of Bill Gates

If you were living on $2 a day, what would you do to improve your life?

That’s a real question for the nearly 1 billion people living in extreme poverty today. There’s no single right answer, of course, and poverty looks different in different places. But through my work with the foundation, I’ve met many people in poor countries who raise chickens, and I have learned a lot about the ins and outs of owning these birds. (As a city boy from Seattle, I had a lot to learn!) It’s pretty clear to me that just about anyone who’s living in extreme poverty is better off if they have chickens.

In fact, if I were in their shoes, that’s what I would do—I would raise chickens.